A heavy band from Stockholm, Sweden

Switchblade was formed in 1997 and have since then released 7 albums and a handfull of split singles and EP's.

After the release of the "2016" album, Switchblade only played a handful of shows before a 5 year abscense from live shows. In the spring of 2022 Switchblade returned to the stage again with new vocalist Rickard Törnqvist (Svartkonst) and with Per Wiberg moving from keyboards to bass guitar. With this change and a new album on the horizon, the band has found new drive and energy.

The band's previous album, "2012", saw Switchblade getting nominated for both a Swedish Grammy Award and a Manifest Award for Best Metal/Hardrock album of the year.

Over the years, Switchblade have shared the stage with bands like: Ghost, Sunn O)), Cult of Luna, Boris, Amenra, Converge, Watain, Breach, The Locust, Entombed, Botch, Dillinger Escape Plan, The Hives and many more. 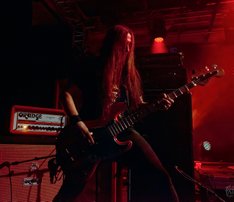 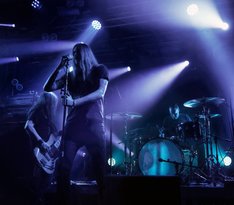 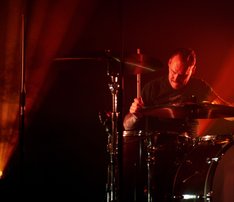 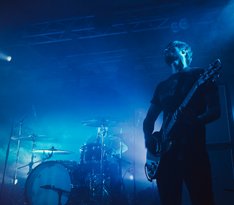